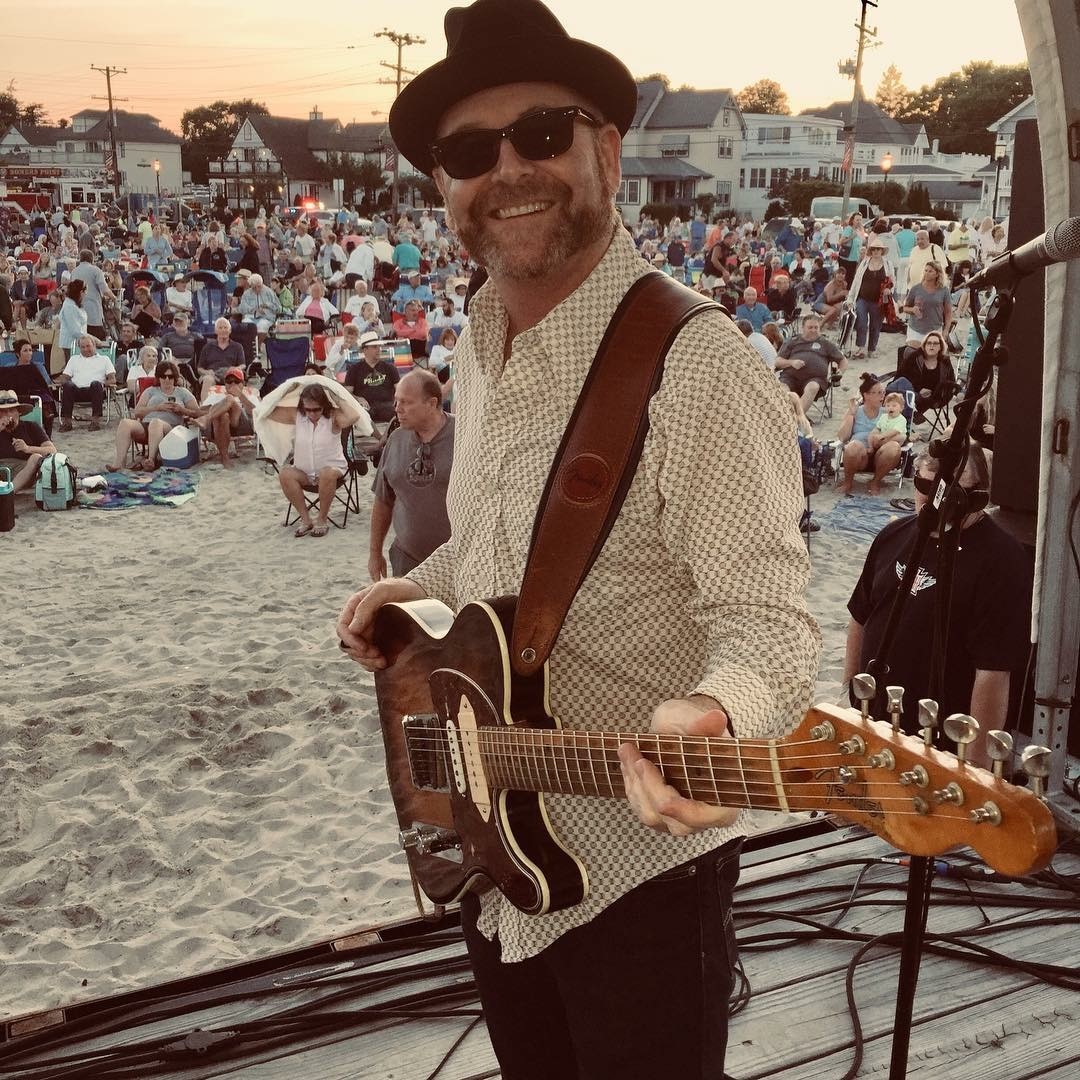 “Every time I play with him my booty hurts afterwards from him kicking it all night!” - Elvin Bishop

Mighty Mike Schermer was a fixture on the Bay Area blues scene for over 20 years when he relocated to Austin TX in 2009 and joined the touring band of swamp-boogie piano legend Marcia Ball. He carved out a solid solo career, with four critically acclaimed CDs, an award winning single and thousands of performances at festivals and nightclubs the world over. He also became the “go to guy” sideman for such heavyweights as Elvin Bishop, Maria Muldaur, Angela Strehli, Bonnie Raitt, Howard Tate, Charlie Musselwhite, Sista Monica, Shana Morrison and many, many more. Oh yes…we may be judged by the company we keep, but when the spotlight shines a solo artist also must be able to bring the goods all on his own.

The Baja Blues Fest was formed to provide funding assistance to selected and vetted organizations that provide assistance to local children in the Rosarito Beach area.